ophorst.riko@gmail.com
Blowbox 2017
What is Blowbox 2017?
Blowbox 2017 is a 3D game engine built using DirectX 12. It is in it's infancy stages functionality wise, but the architecture of the engine is very solid.

I should mention that the renderer in this engine is originally based on the same renderer used in my Tremble project, although it is heavily modified now.
Technical specifications
Advanced & dynamic DirectX 12 command list management
This is the second time that I've worked with DirectX 12. The renderer was originally based off my Tremble project, but has since been heavily modified and upgraded.

I built an advanced wrapper around the DirectX 12 CommandList and CommandQueue objects. It is an absolute godsend. You can now easily start a new command list, start recording commands and send it over to the GPU in less than 5 lines of code! And the CPU-GPU syncing is still completely flexible, you can still decide how the synchronization between CPU and GPU should happen. It is quite a nice and dynamic system. I'm quite fond of it - if you couldn't tell.

Easy to use GPU resources
Managing GPU resources can be a pain in plain DirectX 12. That's why I wrapped the most common types of GPU resources, such as: All those types of buffers automatically have descriptors generated and attached to them, so you don't ever need to worry about descriptors again. It's all taken care of.

ImGui for debug drawing and tools
I am using ImGui as my go-to way of doing debug drawing and creating tools for this project. There actually isn't any official implementation for ImGui in DirectX 12, so I built my own.

Runtime debugging tools
In Blowbox 2017 I built a few tools to help make developing in the engine easier. They are all built using ImGui as their frontend. Some of the tools include: You can checkout the implementation of the various tools here.

You can checkout generated documentation here.

Project configured with CMake
The entirety of the project is configured using CMake. It is an amazing tool for project configuration. It's the first time that I am actually using CMake, and I wish I had started using it like 3 years ago. CMake will also make it easier to go cross-platform, if I ever decide to go down that route. 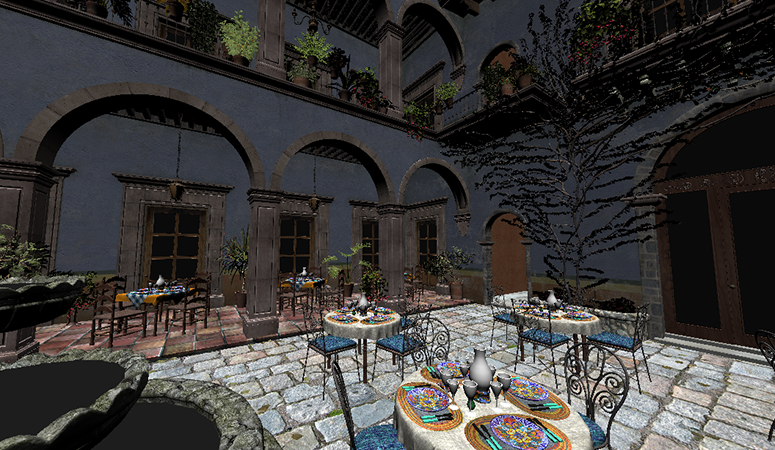 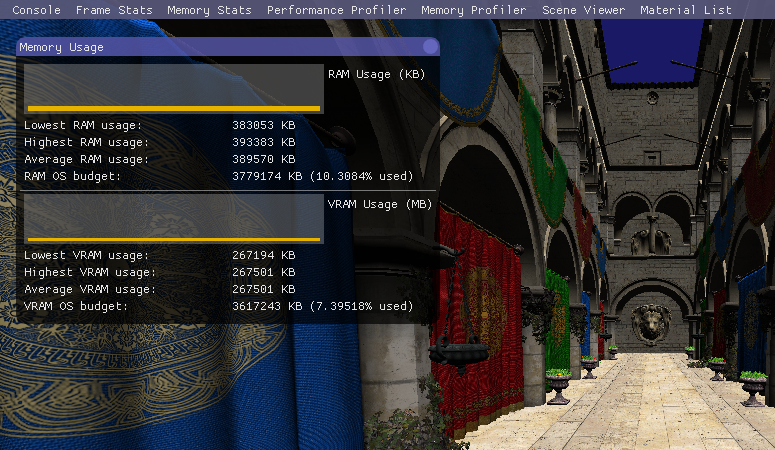 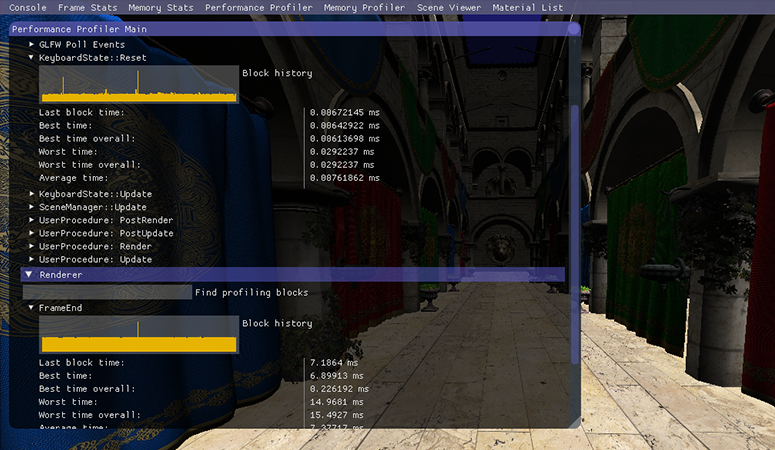 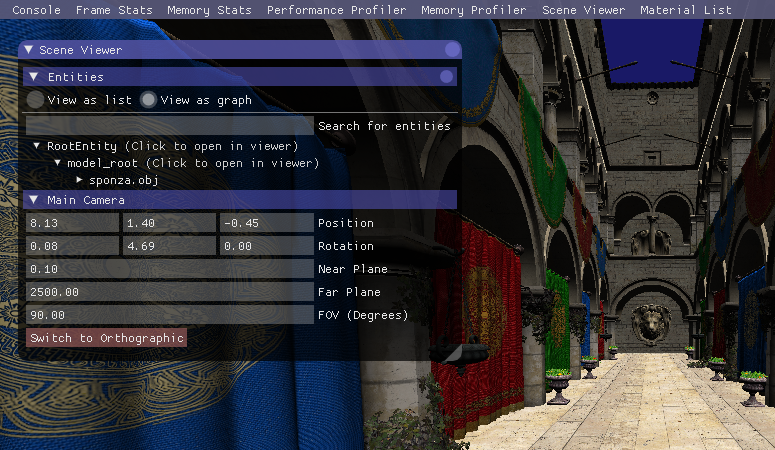 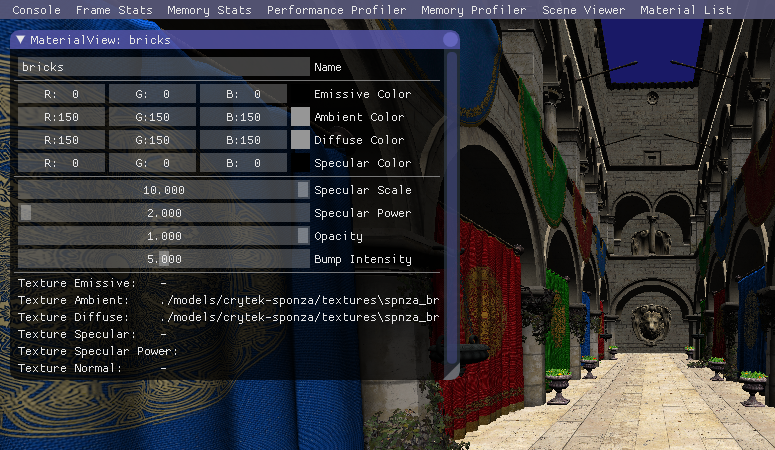